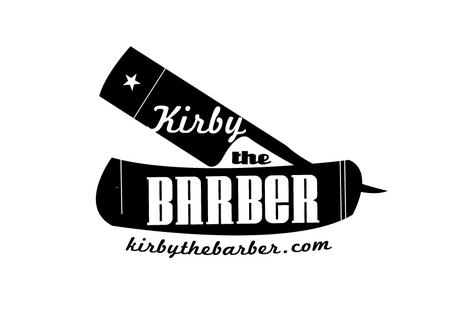 We are cash only, yes the US dollar

Most men's hairstyles of the early 21st century mirrored those of  the mid-twentieth.  From the clean-cut, 1950s cold-war era military styles to the slicked back greased up pompadours of the 60s. An era of "over the ear" and "off the collar" styles.  Clippers on the side, scissors on top. Endless iterations of the razor faded cuts like Brad Pitt's in Fury, to the hard-parted pompadour's of Don Draper and Mad Men.

With the recent pandemic, many of us woke up into a new "hairritory" to coin a novel term. The reemergence of the styles of the 70s and 80s. From the Dudes epic 70s' era center-part to the androgynous MTv's mullets of the 80s'.

While women's hairstyles can change yearly if not seasonally, mens hairstyles may only change once in an entire generation. Possibly a reflection of the times in which we live.

* women desiring a traditional men's haircut are always welcome. We are not a full service salon.